Thanks to its color, the garnet has earned the pseudonym “Living Fire”. The day light can brighten up the fascinating scarlet inner flame of this precious gemstone. Learn more about the properties of this stone below.

The Hesonite is a pure variety of garnet that ignites courage, strengthens charisma and vitality, and also helps to find creative power deep within itself. Garnet as a protective stone of health enhances vitality and essential survival instincts. It also allegedly helps with fertility and libido. Garnet was also formerly worn as a poison protection, and it was believed to be able to neutralize poisons. 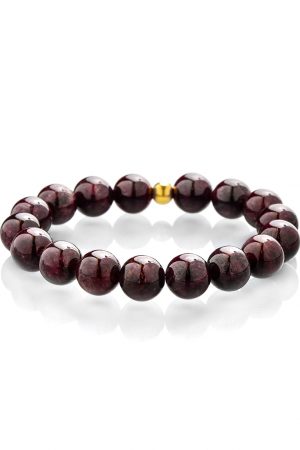 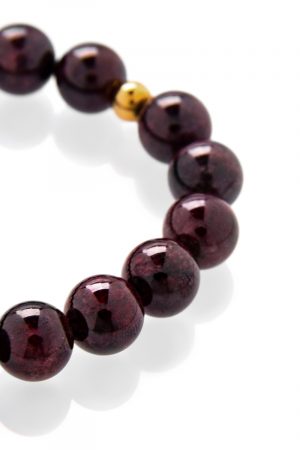 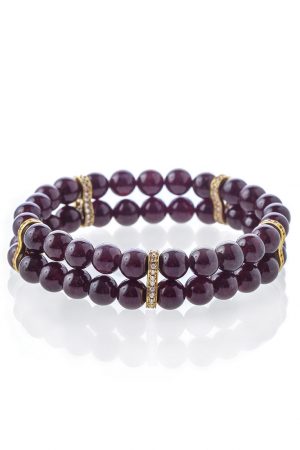 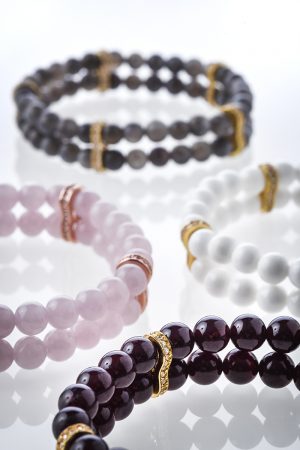 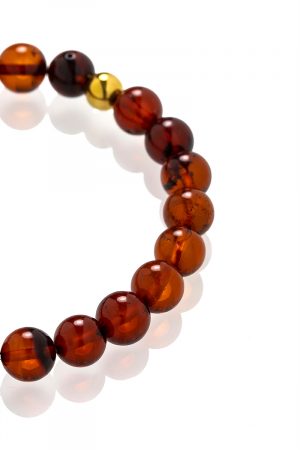 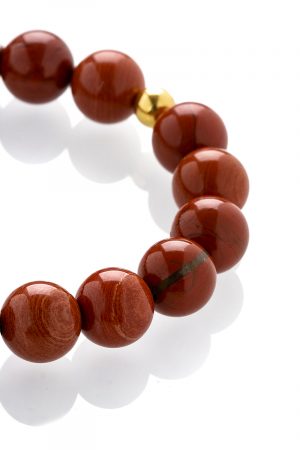 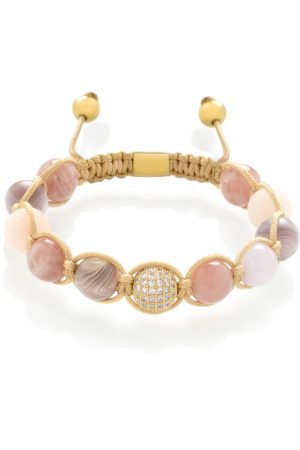 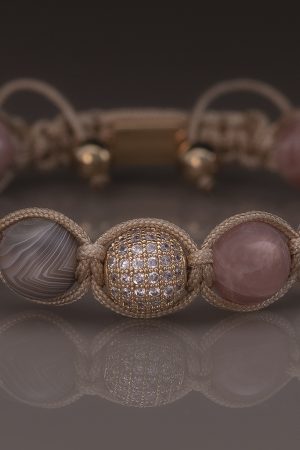