The topaz gemstone has been perceived for thousands of years as a symbol of strength, wealth, influence and generosity. This gemstone radiates the energy of the Sun and stimulates in people courage and wisdom. Topaz is a very hard and durable gemstone. Our topaz bracelets are made of purely natural transparent, blue and gold crystals. Learn more about the properties of this stone below.

Thanks to a wide range of colors and big hardness, topaz is one of the most popular gems, which often appears in jewellery alongside sapphire, ruby ​​or emerald. The name topaz is probably derived from Sanskrit, an ancient Indian language, from the word “tapaz” meaning “fire”.

Indians  traditionally believed that wearing topaz on their bodies will ensure long life, beauty and intelligence. The ancient Greeks, wore topaz as an amulet that stimulated their physical and mental strength. Topaz was also used in medieval Europe as a protective amulet against black magic, to enhance wisdom, mental health and to dispel anger. It was also believed at the time that this stone can also prevent tuberculosis due to the ability to give strength to the body’s respiratory mechanism.

The transparent crystals of topaz stimulate the crown chakra and they vibrations purify the mind from all stuck or stagnant energies in the form of emotional blocks, dissolve mental bonds and help to heal the scars on the soul. Blue crystals of topaz have a calming effect stimulate creativity and can help a person to express their thoughts more clearly. The golden crystals of topaz are said to be able to charge a person, both mentally and physically, just like batteries. They can strengthen faith and optimism, increase self-confidence and pride without stimulation of the ego. 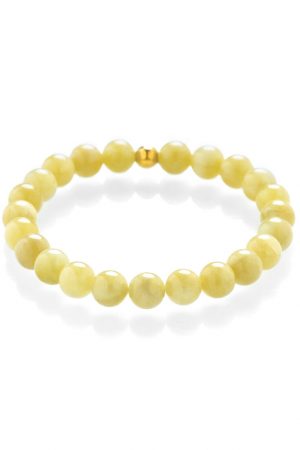 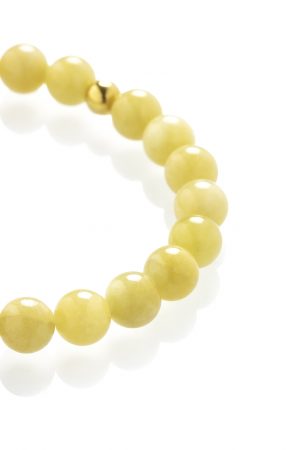