The arrowhead, hand-cutted from black obsidian gemstone, is an amulet of courage that awakens in men the energy of an prehistoric hunter. Obsidian was traditionally used for weapons production by the Native Americans. Learn more about the properties of this stone below.

Each piece is the original! 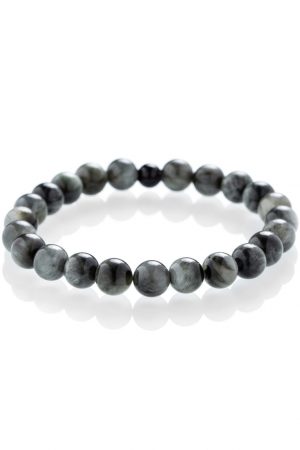 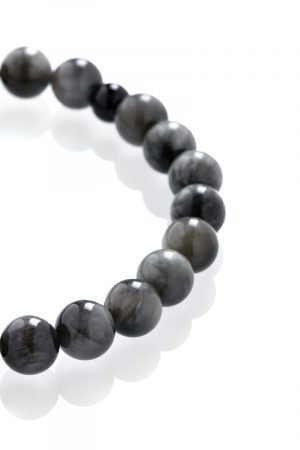 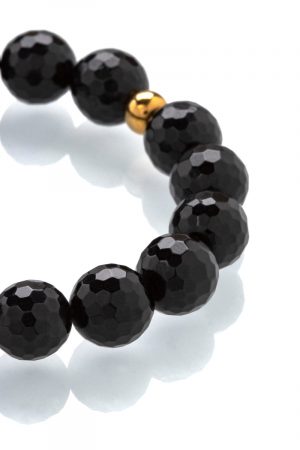 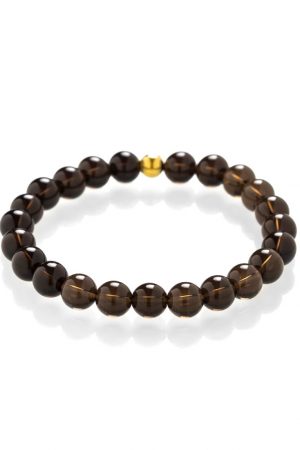 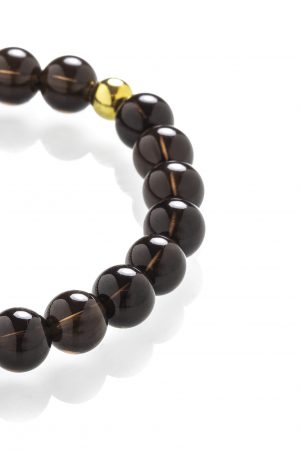 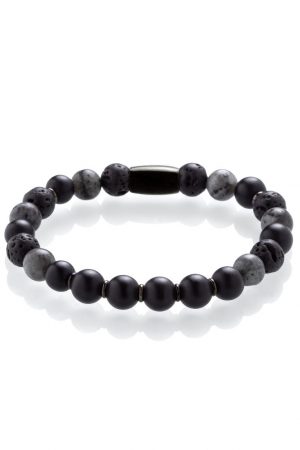 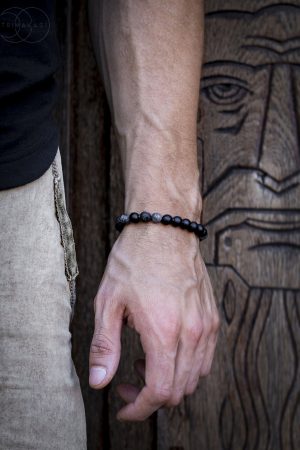 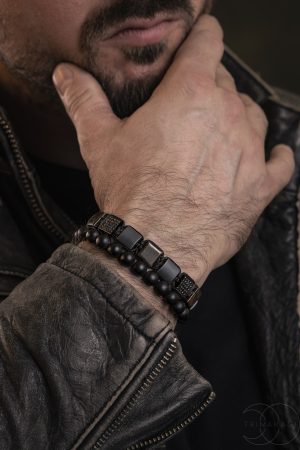