Chrysoprase is a fresh green healing mineral with a strong calming effect. It is the rarest gemstone from the group of chalcedony and it is known for stimulating mental development, compassion and tolerance. Chrysoprase is also an excellent gemstone to increase emotional well-being. Learn more about the properties of this stone below.

Chrysopras is a green healing stone that brings joy and happiness, and it is known primarily for its calming effects and ability to suppress depression, anxiety, hysteria and paranoia. In addition to the antidepressant effect, it has also a strong detoxifying effect on the human body. It is also believed that chrysoprase brings good luck, especially in business. It is also used to ward off nightmares and induce peaceful sleep.

The name chrysoprase is derived from the Greek words chrysos (“gold”) and prasinon (“green”). Due to the high nickel content, the color of chrysoprase can range from light, mint green to intense, deep, apple-green. Chrysopras has been prized since the ancient Greece and Rome, when it was widely used for jewellery and also as a decoration in temples.

It is located in Australia, Brazil, the Ural Mountains, USA and is the rarest mineral from the group of chalcedony. Previously, the Frankenstein (Zabkowice) mines in Upper Silesia, Poland, were the most abundant source of chrysoprase, but today Australia produces almost 85% of world supply. Chrysopras mined in Queensland (Australia) is considered one of the best in the world. 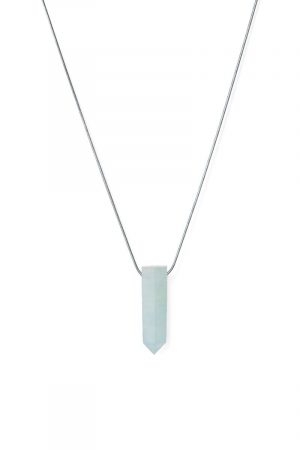 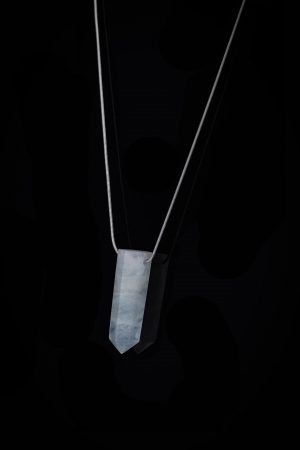 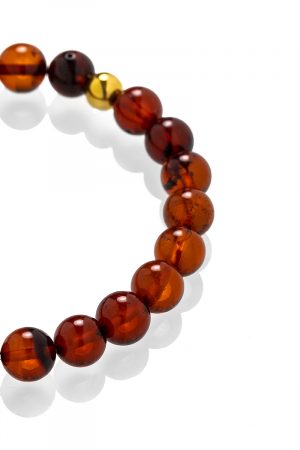 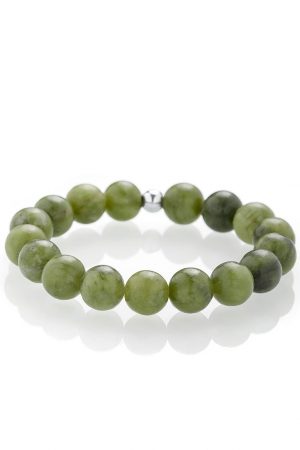 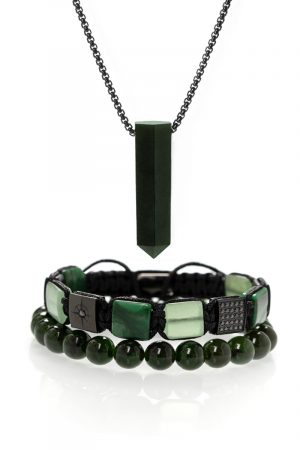 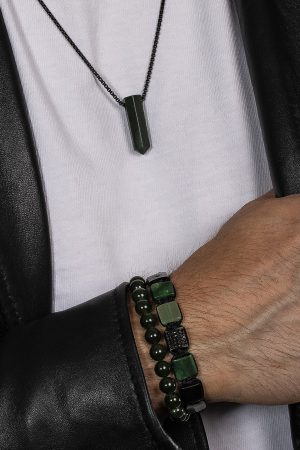