Precisely polished tiger’s eye gemstone in the center of this exclusively designed ring made of stainless steel with matte surface. Choose your style from 2 combinations of metal color.

Most of the average built men have ring size of the index finger: USA 10 but we recommend to measure your size of the finger ring for exact fit. Instructions on how to correctly determine the size can be found here.

Because each stone piece is original, the jewelry may differ in some details from the product photos.

The individual variants may differ from each other either by the color of the metal.

In order to maintain longevity, the ring should avoid careless use and extreme influences (such as high temperatures or certain chemicals) that could damage it. We do not recommend doing sports, sleeping, bathing or sauning with the ring on. 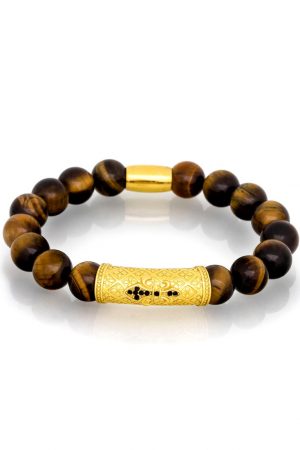 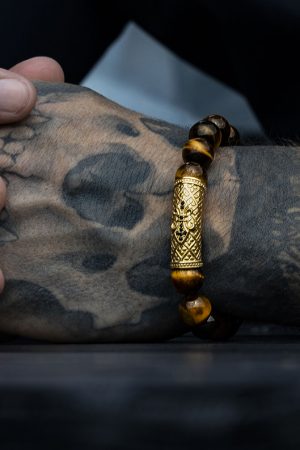 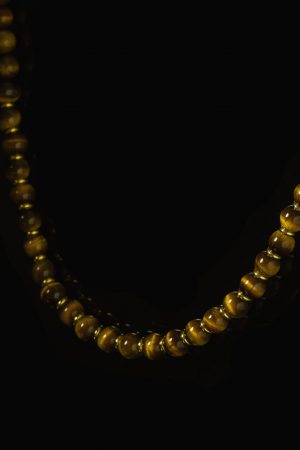 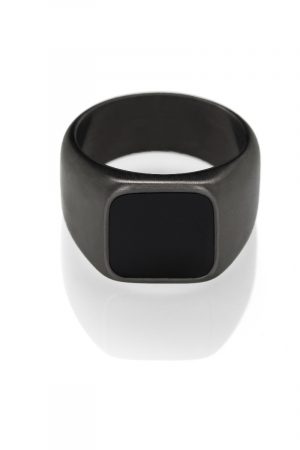 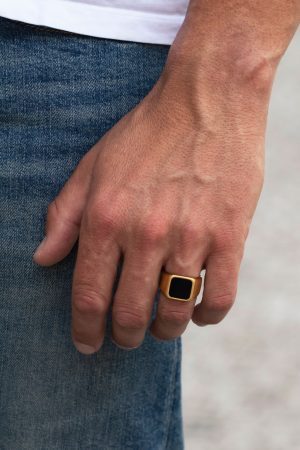 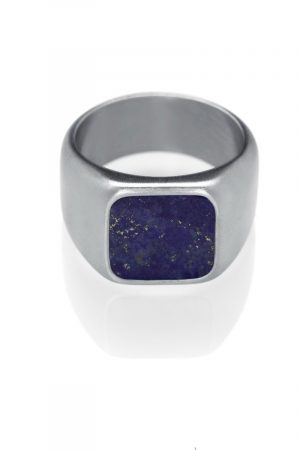 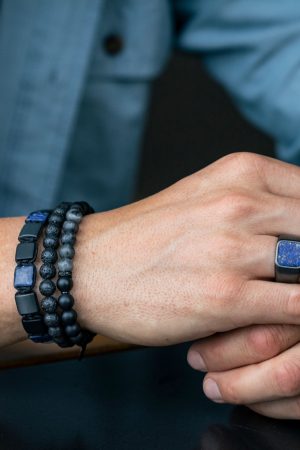 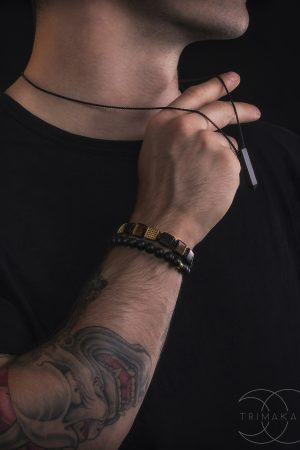