This relatively rare type of natural crystal quartz contains tiny copper rutile needles. It can bring life energy to human life and recall the bright energy of the Sun in dark moments.

Rutile is a natural form of titanium dioxide combined with varying amounts of iron oxide. It is the iron that gives the rutile its red, golden to copper tint and provides a spectacular visual effect. Needle-like inclusions of rutile are naturally folded randomly in the crystal quartz, making each bead an unmistakable original!
It protects the purity of the soul, improves concentration, protects against negativity, it is suitable for meditation and overall increase mental strength.

Bracelet harmonizes all chakras but mainly the Solar plexus and Crown chakra: 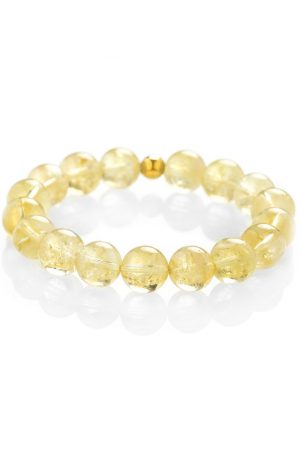 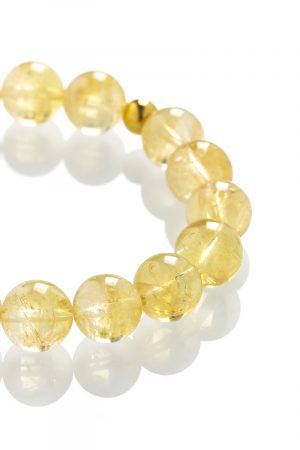 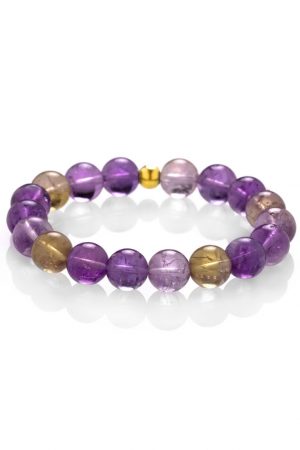 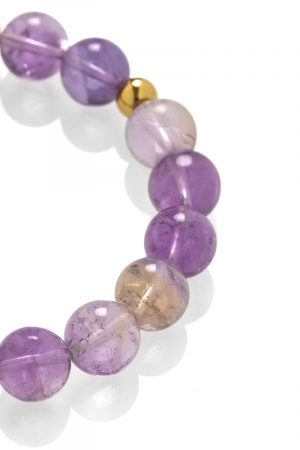