Women’s chain necklace with raw crystal of natural black tourmaline. Learn more about the properties of this stone below. 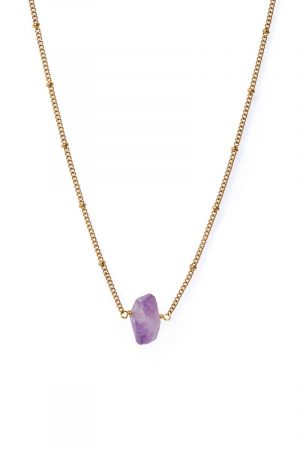 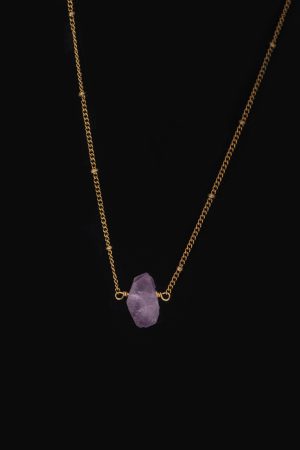 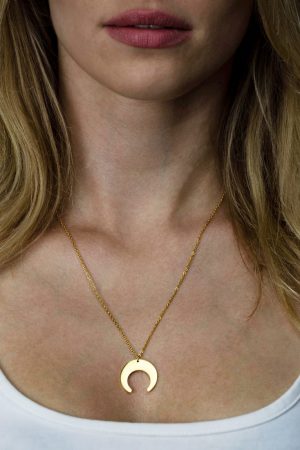 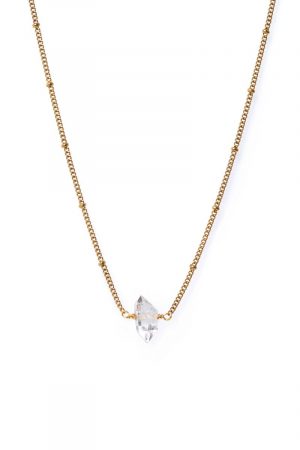 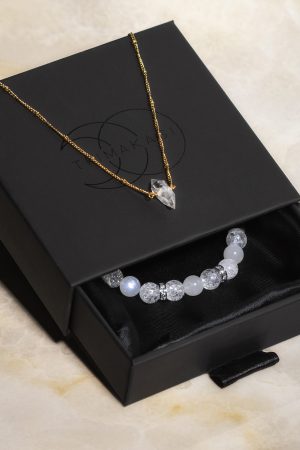 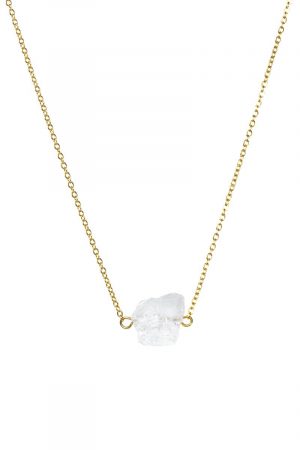 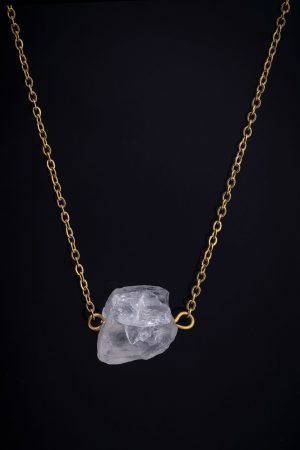 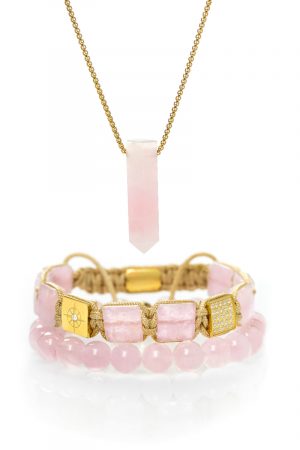 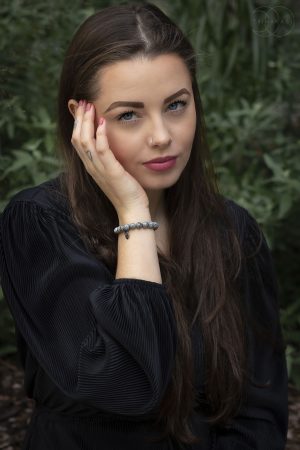