This bracelet is made of natural stones lapis lazuli and tiger’s eye, cutted into square shaped flat beads. Bracelet with unique design that will fit on your wrist perfectly! Learn more about this bracelet below.

Trimakasi bracelet is adjustable by size, but we recommend choosing it according to the size of your wrist circumference. Instructions on how to correctly determine the size can be found here.

This flatbead bracelet is signed with the Trimakasi brand and also contains the symbol of the North star, both symbols engraved into high quality stainless steel components  with durable PVD coating. The North Star is a symbol of hope that helps us find our direction through life in the case that we lost our path.

The name came from the combination of the latin word “Lapis” meaning stone, with the Persian word “Lazhward” indicating the blue color.This mysterious deep blue stone is sometimes referred to as the “Stone of the magicians”. It is a symbol of truth and wisdom that helps harmonize its surroundings

Egyptian judges, for example, wore this stone hanging around the neck with the inscription “true”. This noble stone also adorns the postmortem mask of one of the most famous pharaohs – Tutankhamun.

Lapis is considered to be a traditional healing stone, which is supposed to neutralize poisonous substances in the body and cleanse the blood. From the spiritual point of view, it can be used as protective stone against negative energy. 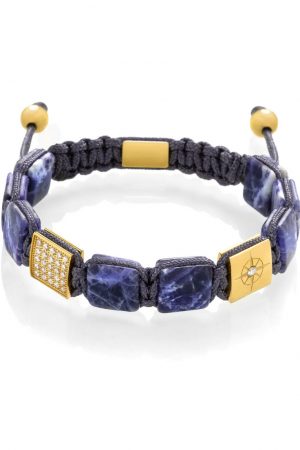 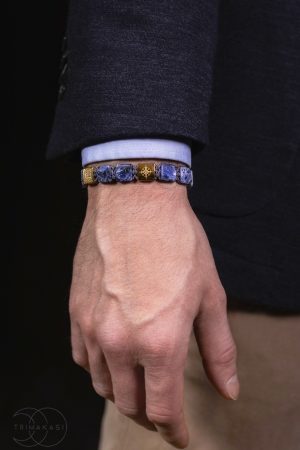 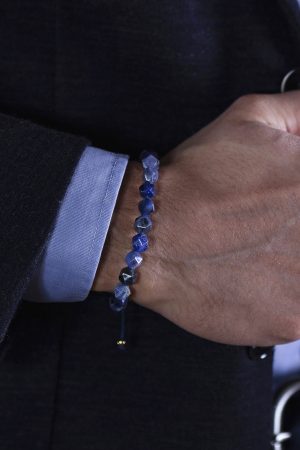 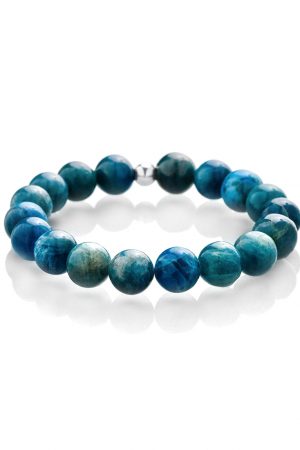 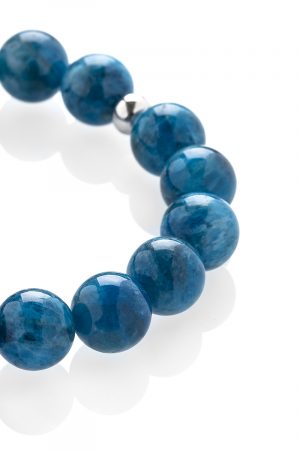