Two bracelets for couples – black obsidian and white quartz. Learn more about the properties of these stones below.

Quartz is an very abundant mineral, that most often appears in light gray or white color and together with feldspars it is the most widespread mineral in the Earth’s crust. We honestly report that the quartz we use has a bright white color due to the additional coloring that creates a beautiful contrast to other beads. 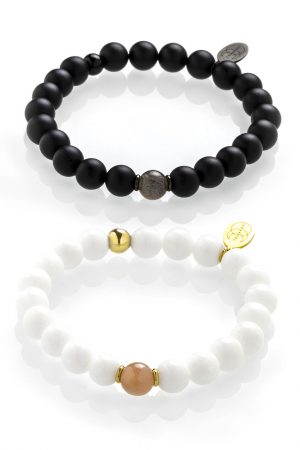 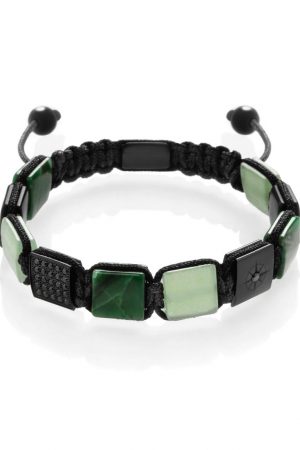 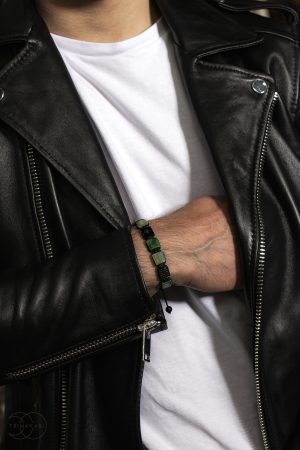 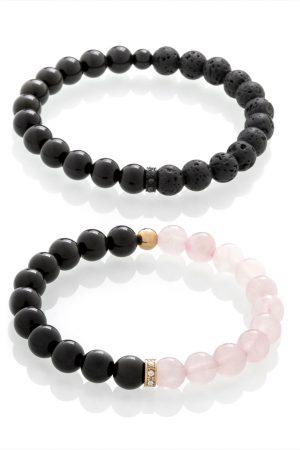