The black tourmaline is a protective gemstone that originates deep in the heart of the Earth, and than gets to the surface of Earth only by the volcanic activity. The faceted surface of our tourmaline enhances its elegance to a whole new level! Learn more about the properties of this stone below. 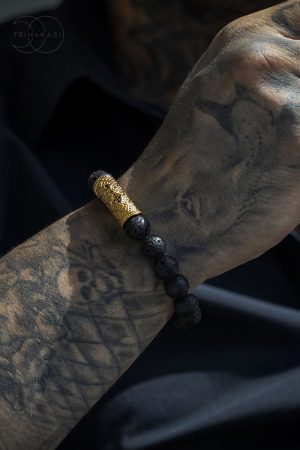 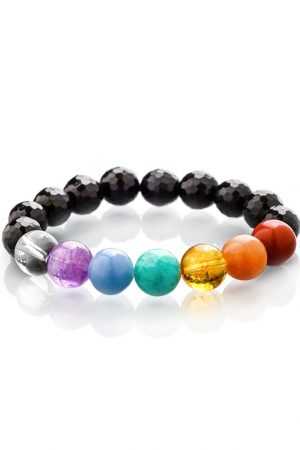 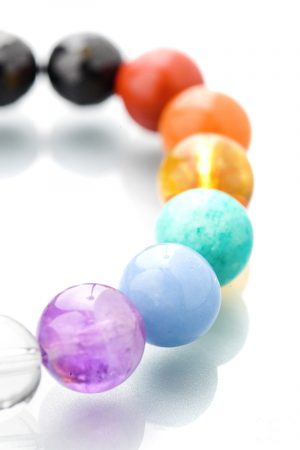