Made from high quality natural silk cord and raw gemstone crystal quartz. Every crystal used in this jewellery is of natural origin, so every piece is original!

Learn more about the crystal quartz gemstone below. 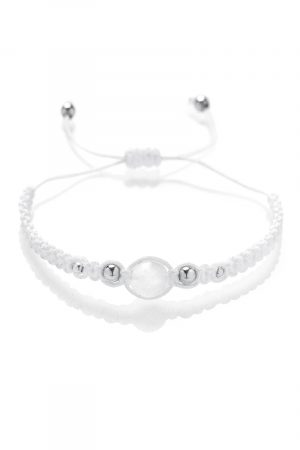 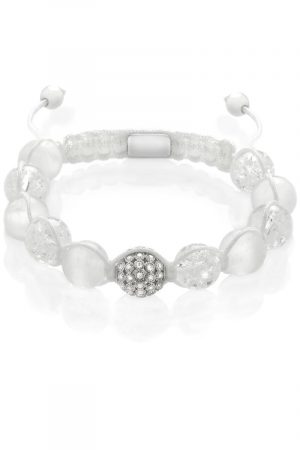 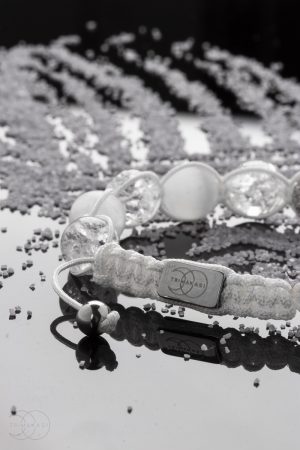