Learn more about the Russian Jade gemstone below. 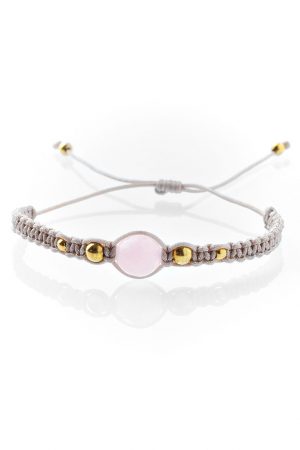 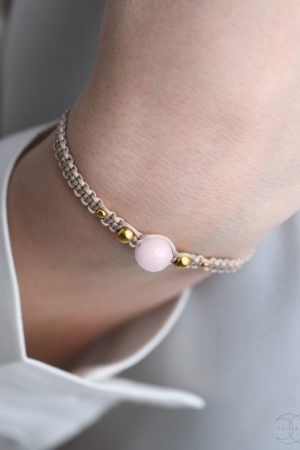 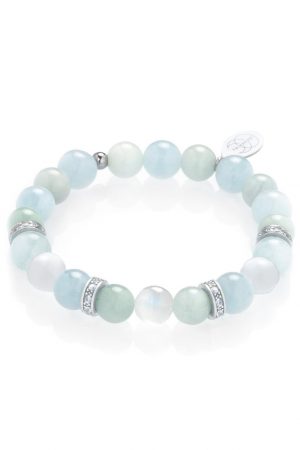 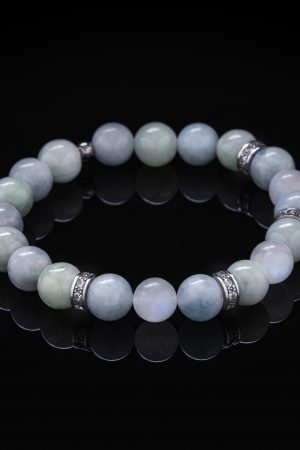