Pyrite is known as the “Stone of luck” . It can help bring wealth and prosperity into our lives. Learn more about the properties of this stone below.

Pyrite is best known for its nickname, “fool’s gold.” Its glittering golden crystals were often mistaken for gold by young gold-diggers. They had often earned a mockery from their older and more experienced colleagues.

Although the color of this mineral can at first sight resemble gold, pyrite is actually a bit lighter and much harder than gold. Its name originated from the old Greek word “pyrtfes” meaning sparks.

For its metaphysical properties, pyrite has been valued all over the world since ancient times.  Pyrite protects against negativity, accumulates and amplifies masculine energy and, above all, helps to find a way to success.

During challenging times it can increase the will and support actions needed for personal growth and success. Pyrite is a great good-luck stone, ideal for not only soldiers, firefighters, policemen and those who are under everyday danger, but also for businessmen facing a serious decision.

Pyrite in the form of crystals also has two other interesting features: the breath-taking cubic structure of its crystals and the ability to display a reflection similar to the mirror. The Central American Aztecs polished from the pyrite highly valued mirrors. Than they used them as portals in other dimensions during shamanic rituals, and spoke through them to their ancestors. 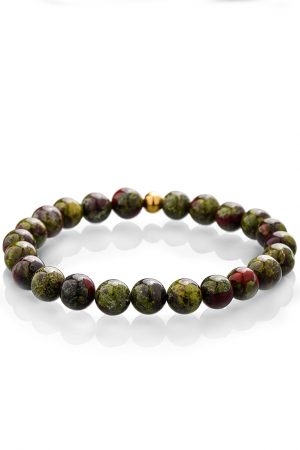 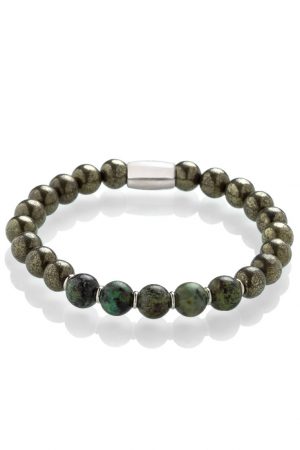 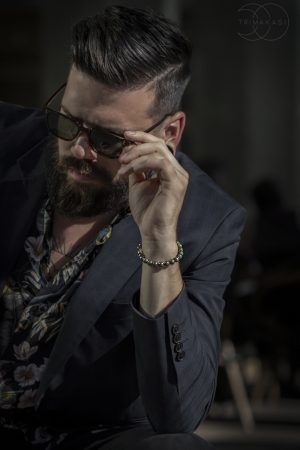 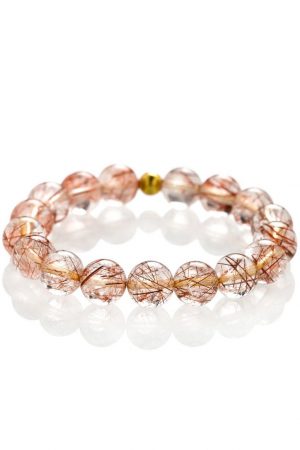